Participation in the City of Helsinki’s operations

Participation is an important part of the City of Helsinki’s operations. Helsinki invites its residents and partners to participate in developing the City, its services and its areas. Helsinki is a place of communality, influential actions and encounters. The City’s decision-making is open and encourages participation. A positive city experience is also conveyed through a good service culture and interactive communication. 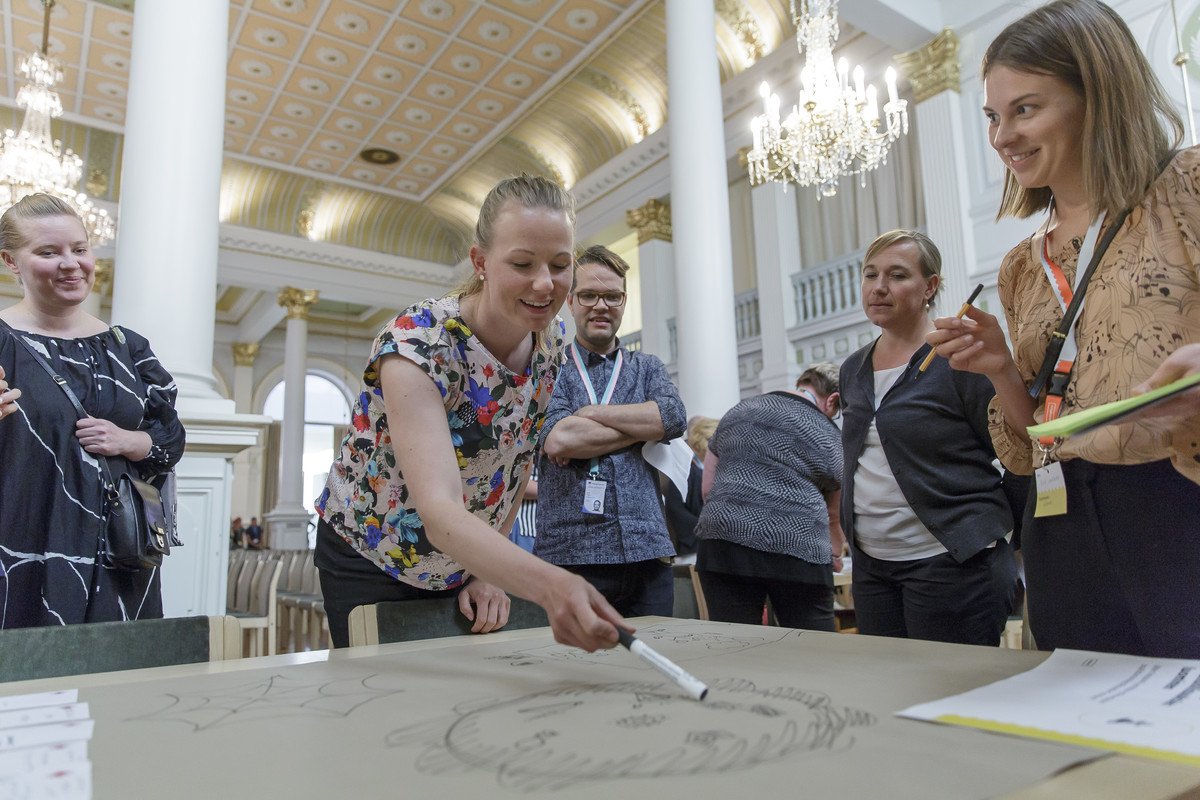 Read more about the participation structures and implementation methods:

How is the participation and interaction model implemented in practice?

Idea Competition for The Most Functional City in the World

In 2018, Helsinki Mayor Jan Vapaavuori launched the idea competition for the Most Functional City in the World.